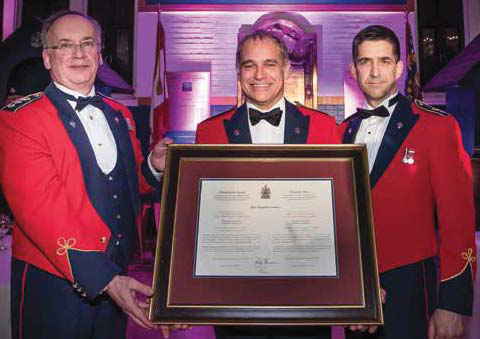 VIA Rail’s President and CEO, Yves Desjardins-Siciliano, was appointed the honorary Lieutenant-Colonel of the Régiment de Maisonneuve and accepted the mandate to reinforce the link between the military and Montréal’s civilian community and promote esprit de corps. This appointment reflects Mr. Desjardins-Siciliano’s leadership in recognizing the value military members can add to the Canadian workforce.