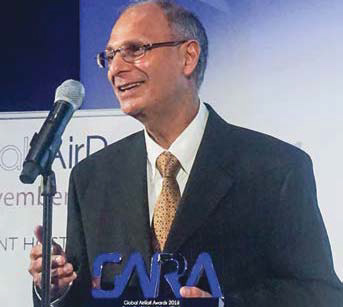 Mohamed Bhanji, Special Advisor to the Chief Commercial Officer received the “AirRail Personality of the Year” award. This award recognises the achievements of an individual who has contributed greatly to global air-rail integration. Mohamed was recognized as “a truly visionary innovator and a driving force behind the initiatives to build an interconnected transportation network” by the Global AirRail Alliance. VIA Rail’s “Who’s On Board?” marketing campaign was also nominated for a GARA award for “Marketing Campaign of the Year.”